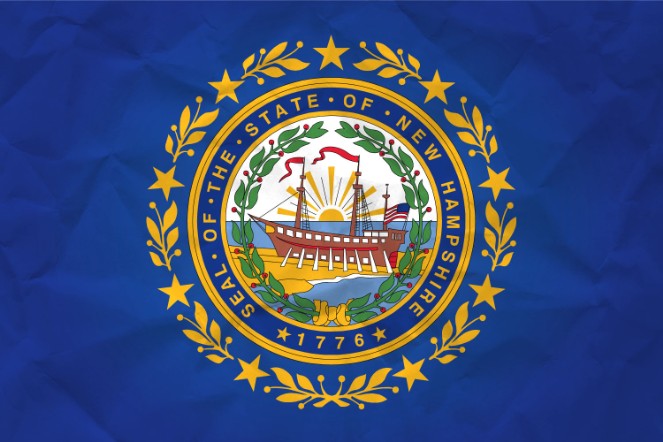 15. 1950 Ralph Dillon and Ferdinand Edgerly of Manchester. Source: MUL 3/27/50. This was the second win for Ralph Dillon. 78 pairs entered and there were 3 sessions with a cut after each. One interesting item in the story is that the 'Bacigalupo Memorial Trophy' was awarded to Manchester for having the 3 best scores. A 3/24 MUL story gives the seating assignments for the whole field, which as usual was Qualified. A lot of space in March 1950 was given in the MUL to the Dr. Sander mercy killing trial. One of the Doctor's attorneys was Ralph Langdell.

17. 1952 Egidio Giovannangeli and Howard Lane Sr. Source MUL 3/30/53 in which EG and HL Sr. are mentioned as Defending Champions.

18. 1953 Sheldon Ball and Walter Smith of Charlestown. Source: MUL 3/30/53. Manchester again received the Bacigalupo Trophy which may have been contested only between Manchester and Nashua. A MUL run-up story on 3/27 gives seating assignment for 32 tables of qualifiers and the info that there would be a 2-session Semifinal and cut to a 14 table Final. Another MUL story on 3/17/53 on the Manchester Qualifier contains the info that you only needed to finish in the top 50% to qualify, as opposed to the earlier 20% figures.

19. 1954 Frank Marble and Maurice Read of Derry. Source: MUL 3/29/54 and run-up stories MUL 3/26 and 3/28. 61 pairs signed up among those qualified. After the  semifinals, Erlon Woodard and Don Freeman were leading and took a carryover into the 28-pair final but it was not enough for them. Second: Antonio and Ruth Gregoire, also mentioned as 1951 champs. Third: Herbert Gove and John Magnusson.

20. 1955 Egidio Giovannangeli and Howard Lane Sr. Source: MUL 3/28/55 and other stories MUL 3/25 & 3/27. 32 tables of qualifiers entered, with seeding done in advance. The winners had a 3 point margin over second place Erlon Woodard and Don Freeman.

22. 1957 Fred Brown and Howard Burpee of Manchester. Source: MUL 4/8/55 and run-ups MUL 4/3 and 4/7. A picture of the winners was taken by Ed Gould and included with the article. Second: Arthur Cooper and Gerson Miller. 30 Qualifying events were held and you needed at least one 50% score to qualify. Consolation: Sheldon Ball and Walter Smith [Carpenter Trophy established for the Consolation overall winner]. The Consolation became a recognized event in 1957. In earlier years it was merely a chance for those who did not qualify to play some bridge. With one or two exceptions it was run as a regular club game with only NS and EW winners. It was opened to new entries in the early 60s (per Fred Graf).

24. 1959 Lionel Fineblit and Rudy Rosenberger. Source: KS 4/10/59. MUL stories 4/9 and 4/12. [Second?]Third: Ralph Langdell and Price Gaines. There were 2 semi-final and 1 14-table final session. 75 pairs qualified. Price Gaines won a trophy for the highest individual average in at least 10(!) Qualifiers and Fred Graf Sr. - Price Gaines were third in the partnership competition in the Qualifiers. 75 Pairs qualified.